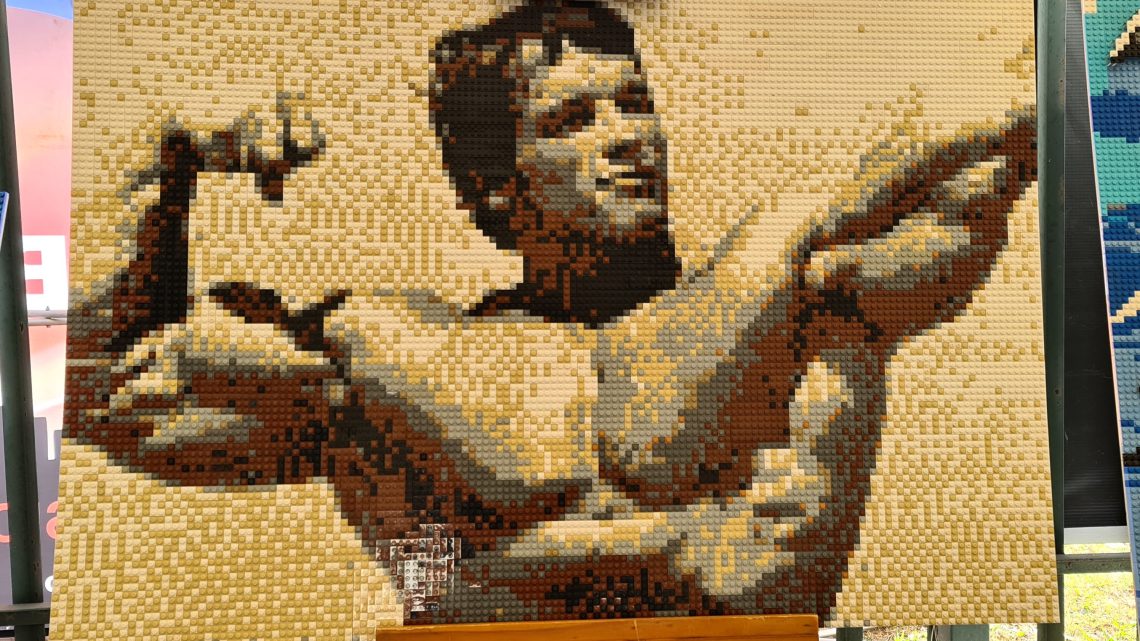 A Portrait of Arnold

How many bricks are in there?

This build is displayed on an easel in the van Graan living room. 2D builds that are not on display at their home get stacked against a wall in their living room.

360° view of the Harry Potter Hogwarts Castle… in LEGO